We’ve covered a lot of different genres here at Puzzle Box, and it’s been a blast giving you guys recommendations and sharing our favorite comic book and graphic novel stories.

This Best Of is a classic subgenre, and perhaps one of the most defining subgenres of horror: Gothic Horror. This dark extension of Romanticism produced classics like Dracula and Frankenstein, as well as Edgar Allen Poe’s signature masterpieces. These dark, haunting tales are deeply personal and, at times, disturbing. The comics and graphic novels in our Best of Gothic Horror bring the darkness of our minds onto the page, with terrifying effect. 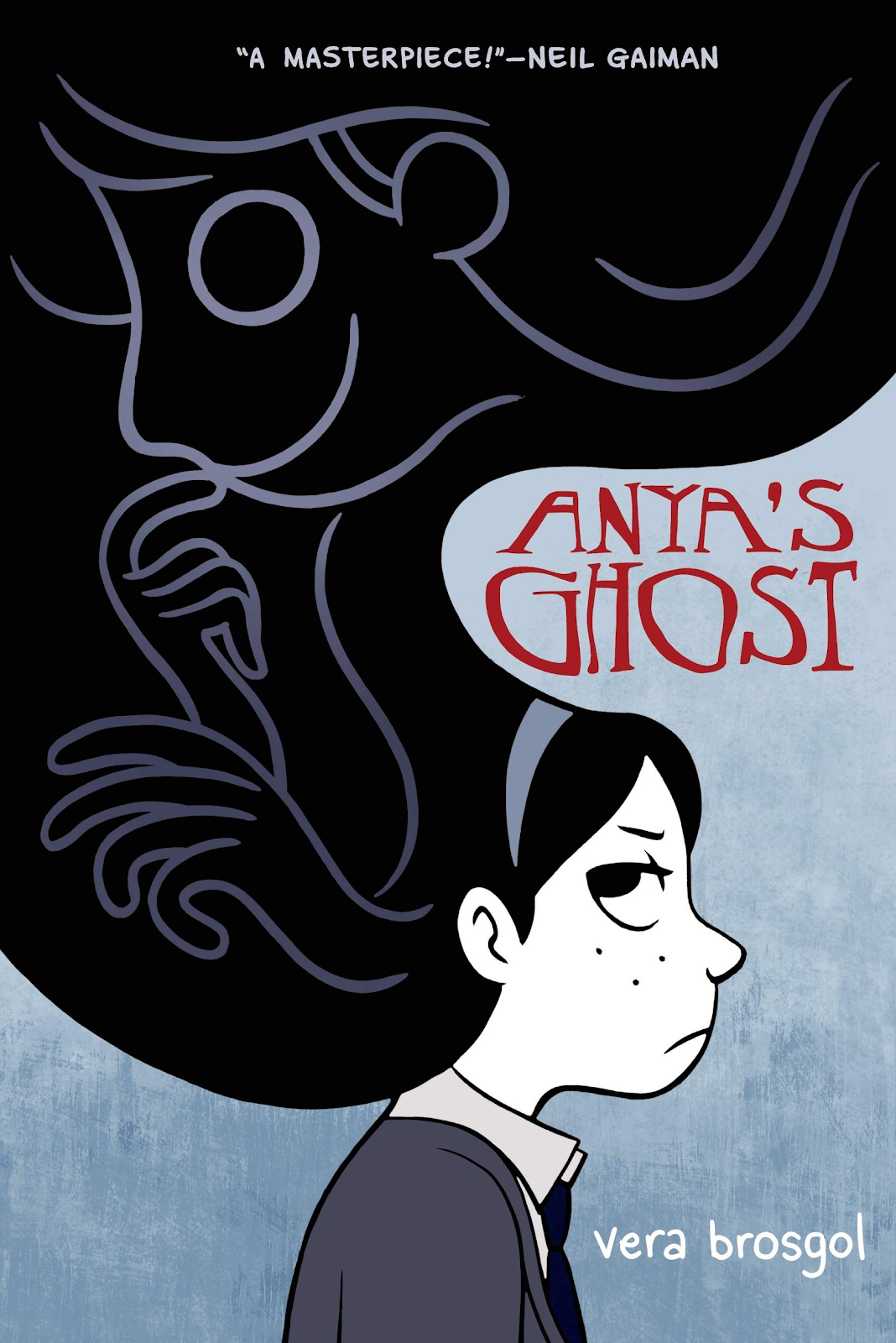 Anya, a Russian immigrant, is struggling to fit in at her private school in New England. One day, she falls into a dry well and finds a human skeleton at the bottom. The skeleton’s ghost Emily appears and starts to help Anya at school. But as their relationship grows, Emily’s amiable nature belies a darker past and a sinister truth. This may not be the Ring, but still, dead girls in wells don’t turn out to be friendly. 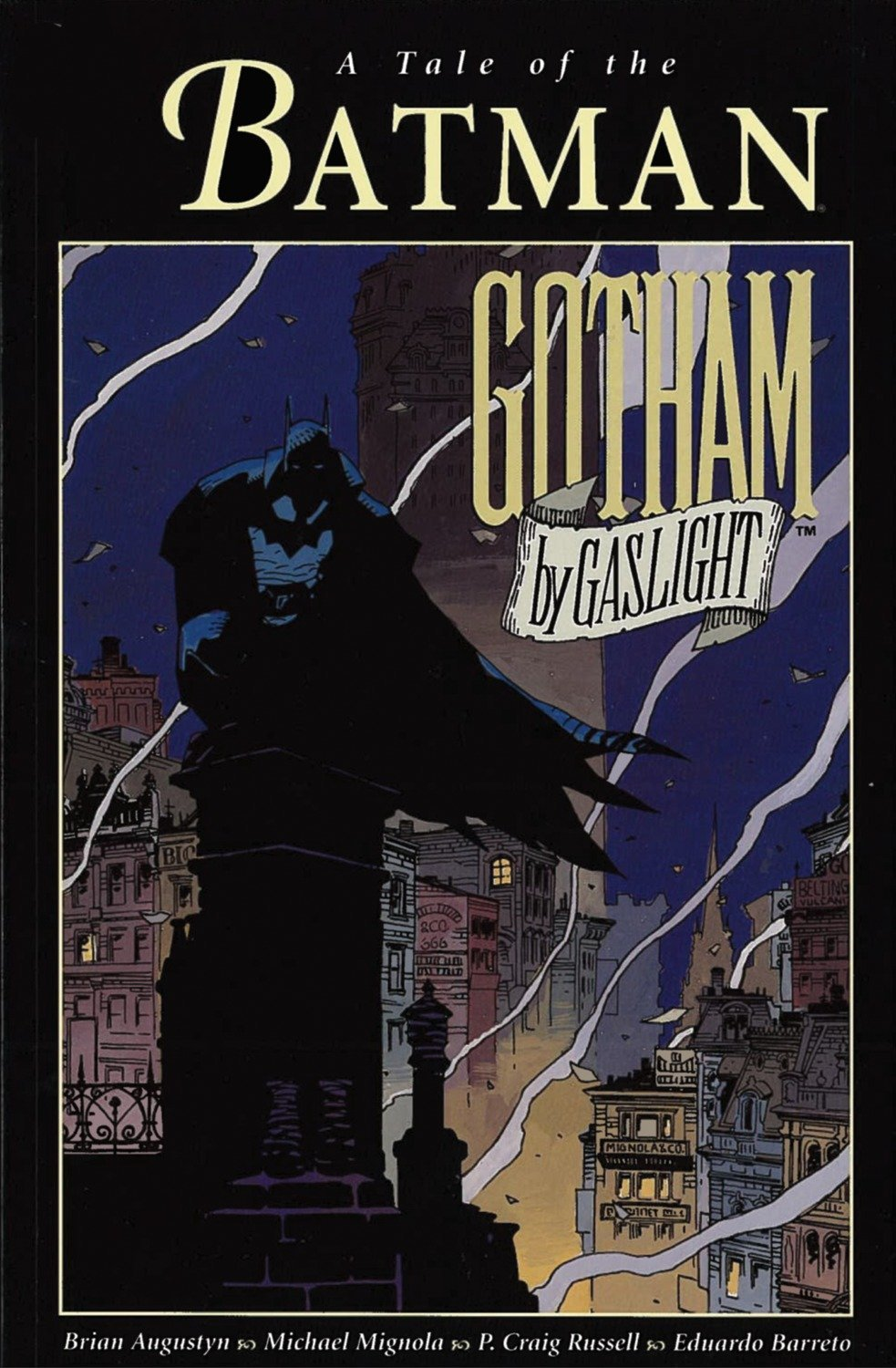 Gotham by Gaslight by Brian Augustyn and Mike Mignola

Part of D.C.’s Elseworlds series, this graphic novel finds Bruce Wayne transposed into 1889. Following a long missive with Dr. Sigmeund Freud, Bruce Wayne dons the cowl as a series of murders grips Gotham. What follows is a long trail of conspiracy involving the Wayne family and Jack the Ripper, with the terror closer to the Batman than he would have imagined. From Hell by Alan Moore and Eddie Campbell

The story of Jack the Ripper is as terrifying as it is gruesome, and From Hell is the second story based on the serial killer to make the list. The darkness surrounding the terrible murders allows writers and artists to weave so many narratives into the legendary figure. Alan Moore is another one of those brilliant minds to use the mystery of Jack the Ripper to reveal a darker reality, while portraying Jack in very twisted, yet human, terms. 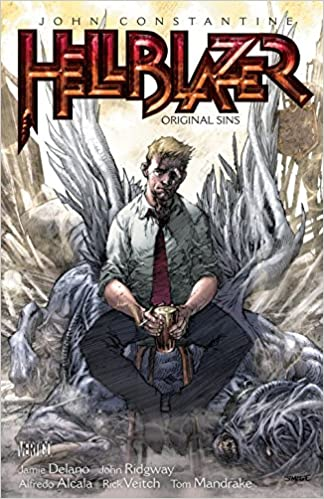 John Constantine, the hellblazer, is a D.C. anti-hero who embodies the idea of the occult bad boy. A world-class cynic and working-class warlock, Constantine’s dark societal themes mix perfectly with the demons he tracks down and cults he takes down. Constantine’s stories, both mythical and earthly, are a strong representative of modern American gothic storytelling. 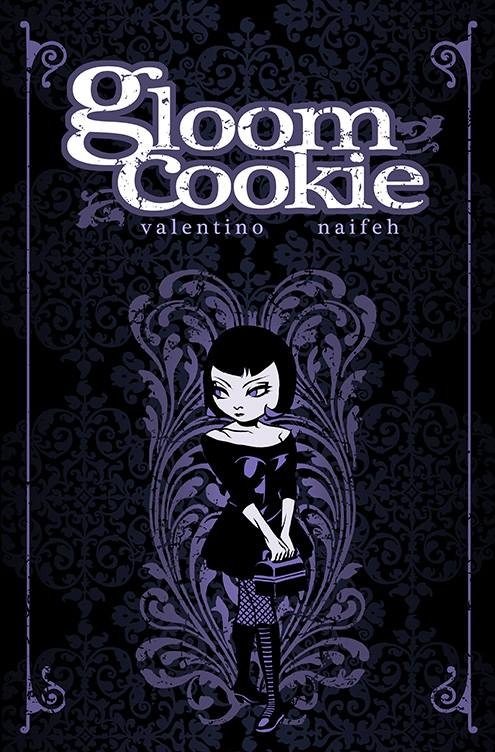 Gothic horror can certainly lend itself to campiness, and Gloomcookie is no exception. Gloomcookie is about a goth girl named Lex, a more than willing participant in goth culture, and the mundane and supernatural encounters in her life. Featuring star-crossed lovers, Reality Warpers, and demon worship, Gloomcookie will take you back to the best part of your weird years. 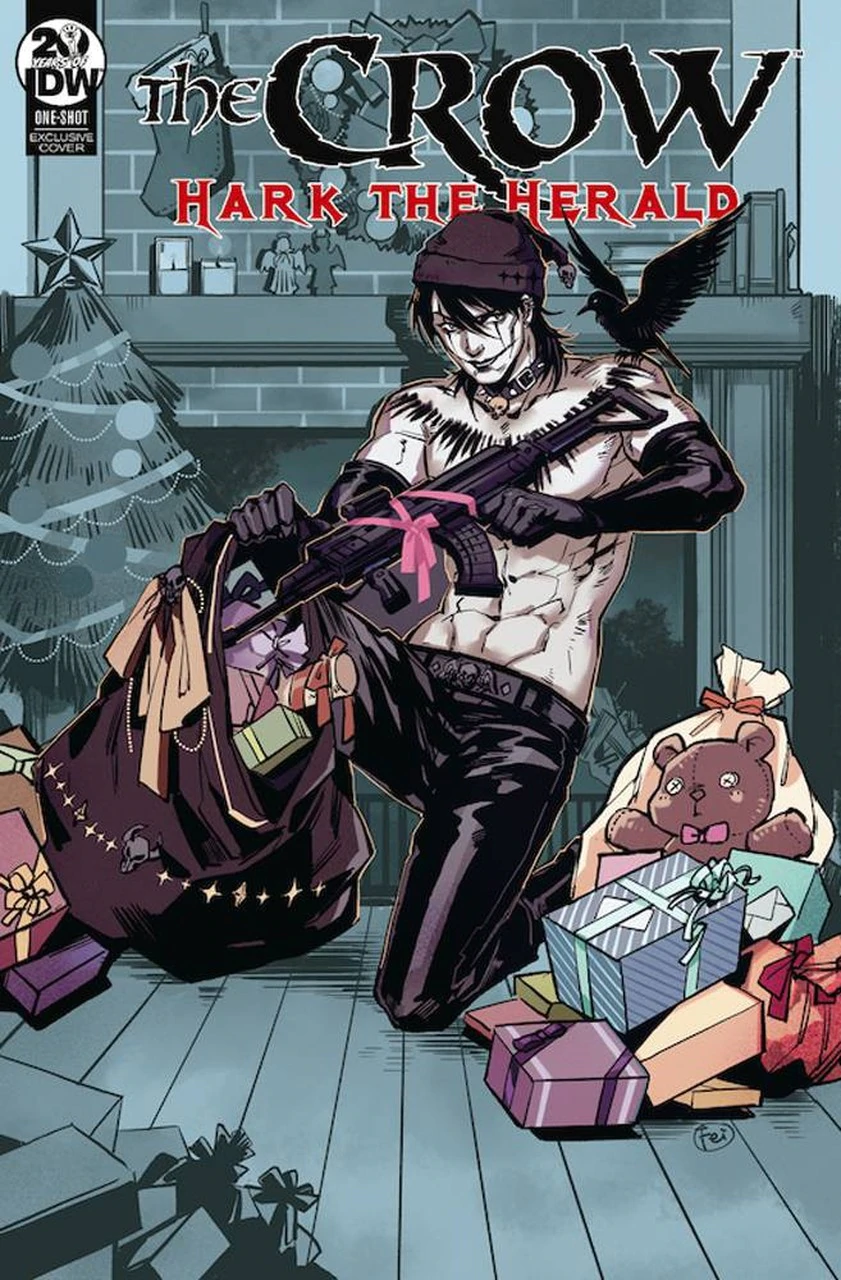 The Crow by James O’Barr

This dark superhero comic is tragic and disturbing, and takes the emotional weight of gothic horror to a pretty dark place. Our protagonist, Eric, is dead, and so is his fiancee. A crow revives him and acts as a guide to help him take his revenge. Eric and the Crow’s relationship is complex, especially as Eric wallows in his own pain and suffering. Edgar Allen Poe’s poem, The Raven, is infused throughout the story, making this a great comic for gothic horror fans. 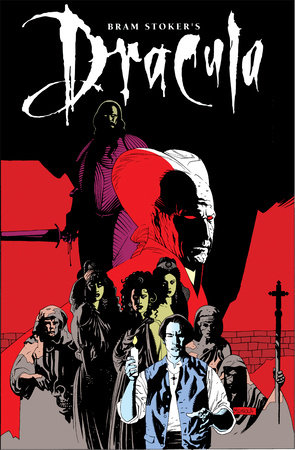 The classic vampire is incredibly adapted by Jason Cobley and illustrated by Staz Johnson and James Offredi. A foundational piece of gothic horror as well as horror at large, the blood-sucking creature of the night, inspired by Vlad the Impaler, attempts to move from Transylvania to England, with Van Helsing standing in his way. Dracula is one of the most well-known stories in horror and this graphic novel does it justice.

That’s a wrap on our Best of Gothic Horror comics! This is probably my favorite horror subgenre, with its emotional weight making the twists and turns all the darker. A lot of our favorite tropes and classic works come from gothic horror too, so this subgenre plays a role in more kinds of horror than you may realize. Make sure you represent your favorite gothic horror in the comments below. Your favorite comics could make the list. Thanks for reading!