Let’s get weird! Horror is one of the most exciting genres out there. The sheer terror of the unknown and experiencing the fear of death in it’s many shapes with our favorite characters is something unique to horror. However, the moments when something is so far from our expectations or completely mind-bending, it can make a deeper imprint than the jump scares we’ve come to know and love. For those moments, we look to the avant garde horror genre.

Avant Garde, with a history rooted in challenging social norms, is art that pushes the boundary and stands at the forefront of what art can be capable of. Today, it’s much less associated with social change but is still known for its existence as an experimental and bold expression of art. This radical art form, combined with horror, can build adrenaline spikes in ways other subgenres can’t. In honor of that mind-bending style, here is our list of graphic novels and comics that bring the Best of Avant Garde Horror to life.

I love everything about this avant garde horror comic. It’s black and white. It’s has that signature japanese style. It also is focused around the Uzumaki, or spiral, symbol that has cursed this coastal Japanese town. But it isn’t like the Ring, where you’re haunted by this undead girl. I would tell you what it is really like, but that would be a spoiler. This is a must-read, and you don’t know where or how far this is going to go.

Some artists fit very neatly into what we expect from our comics, and they work very well. Sometimes, they go for something a bit different, and today is all about different. Ben Catmull ditches the panels and text bubbles, laying out his stories in full page illustrations. With bits of background and flavor text to accompany each of the 13 stills, its amazing what our imaginations can do with such a minimalist and maximalist approach to horror. 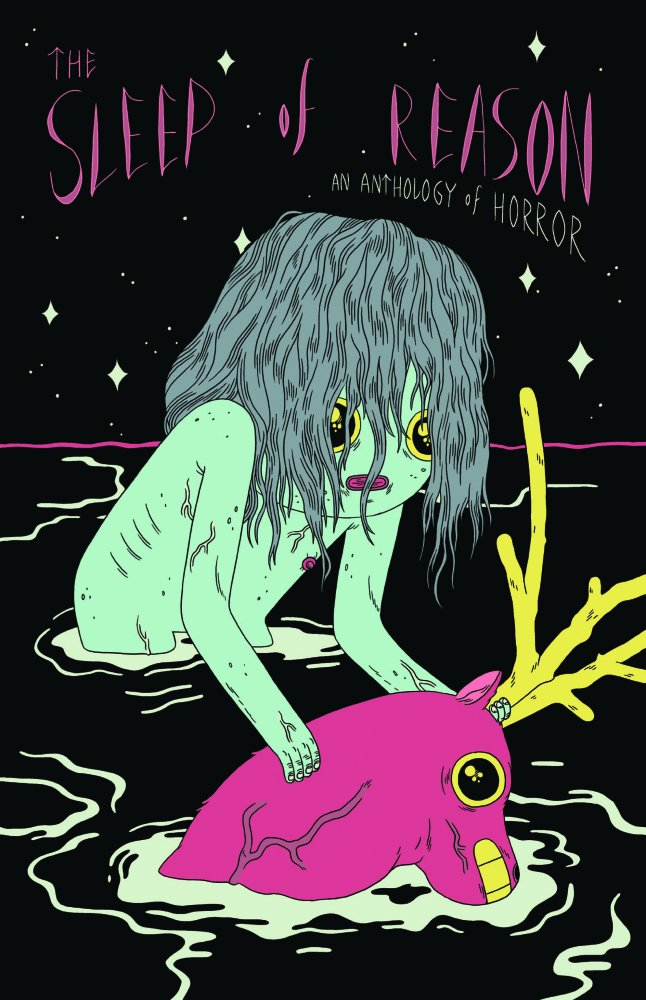 This anthology from Iron Circus Comics features some pretty warped illustrations, and some of it reminds me of Midnight Gospel’s creative use of color and form. This collection of avant garde horror also avoids a lot of the typical tropes of horror and instead creates that creeping sense of unease that we are always unable to ignore. 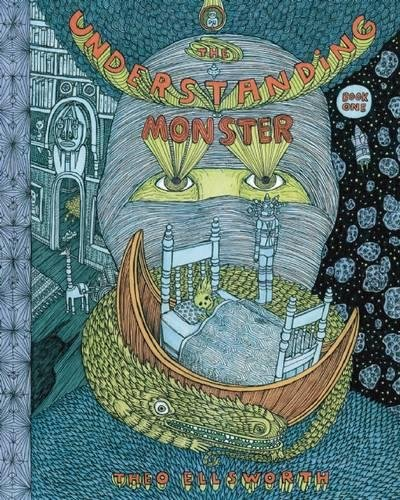 This graphic novel may not exist exclusively in the avant garde horror genre, but I’m not sure it exists in any genre. The protagonist of the story finds his spirit trapped in a mouse, while his skeleton wanders around aimlessly. He’s aided by misfit toys and another spirit, this one trapped in a fly. The antagonists are equally diverse and include the Devil, a mummified pharaoh, and “The Mean Kids in the Wall.” They all exist in “negative time.” It’s weird. We like it.

This web avant garde horror comic by Dash Shaw was compiled and revised into a graphic novel, and they both will blow you away. Our protagonist, Paulie Panther, is a deranged botanist who’s the kind of creep that imagines himself a romantic. His current obsession is a psychedelic drug that grows at the outskirts of the Boney Borough High School. It lets you feel what other people feel, and when smoked together, you can feel the other person feeling their feelings felt by your feelings. Get it? It’s a mind-warping story set in 2060, a post-apocalyptic civil war future, that dives further and further into a dark fantasy.

I Feel Sick by Jhonen Vasquez

This Jhonen Vasquez comic is a spin-off of his previous work, Johnny the Homicidal Maniac. The unhinged approach is still very much alive in I Feel Sick, whose protagonist, Devi D., learns about the destructive psychological and supernatural influences that drove Johnny insane. The acid trip starts on page one, with Devi ripping up a painting, only to find intact a few panels later, and doesn’t end until everyone is entirely unhinged.

It’s hard to number these or rank them in any particular order. The stories are so engaging and the art so wildly entrancing, I think there’s something for everyone’s kind of strange in this list. We update these lists every now and again, so if you think your kind of strange is missing from this list, let us know in the comments below. Keep Puzzle Box weird, guys! Thanks for reading.