Winter winds are blowing, the nights are getting longer, the days are colder, but we still have plenty of graphic novels to go through, and today we’re bringing you a list of the best graphic in the supernatural sub-genre. We’ll see some overlap between some of our other “best of” lists, but some newcomers will definitely leave you needing a little something extra to go to sleep.

Morpheus, the titular Sandman, is the god of dreams. Set in the realm of the Dreaming, Morpheus faces many challenges: he has to rebuild his realm that fell apart while he was imprisoned–by an occult ritual, no less–and search for those who imprisoned him. This revenge tour follows Morpheus to the living world as well as magical worlds like Faerie, Asgard, and Hell. What more could you want from a supernatural graphic novel? Available on Amazon here. 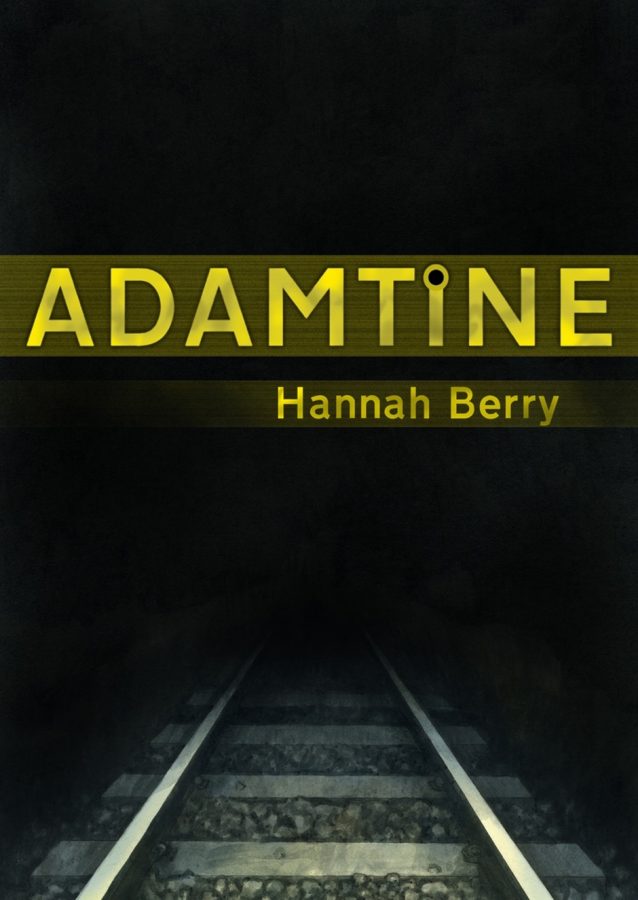 I wouldn’t take the night train for a while after reading this one. That’s where you meet four strangers that are seemingly unconnected, but, as Berry slowly reveals, are all intricately linked to a dark secret that they’d all rather forget. Keeping a light on helps, not only to keep your fear at bay, but to illuminate the details hiding in those dark panels that may hold the keys to the entire mystery. Available on Amazon here.

Perhaps the only thing more terrifying than these wytches in the woods are the people who submit to them. The Rooks come to town looking for a new start for their daughter, Sailor, but the rumors that drove them away from their old home have followed them to Litchfield, New Hampshire. And much darker things are waiting for them in the woods at the edge of town. Such is life in these old New England towns. Available on Amazon here.

Infidel follows two Muslim-American women living in an apartment building haunted by racism. After a recent bomb blast in their building, a specter starts to play an increasingly disturbing role in the women’s, Medina and Aisha, lives. It seems to feed on hate and as Medina and Aisha search for the cause and the cure, more and more of their neighbors fall prey to the specter’s violence and bigotry. Available on Amazon here.

My Favorite Thing Is Monsters by Emil Ferris

This is one of the more unique graphic novels on this list and it’s a very interesting read. Our main character, Karen, is a middle school outcast who loves monsters. Shocking, I know, title be damned. The story, set in 1968, is told in incredible detail through Karen’s illustrations, where she draws herself as a werewolf and investigates the murder of one of her neighbors. Honestly, so many notes are hit by this graphic novel, from outcast angst to mystery, to a little history. Available on Amazon here.

Hellboy is an incredible character that has piloted several stories, from graphic novels to the silver screen, with plenty of spin-offs contained in the Mignola-verse. Our demonic anti-hero tangles with Nazis, cyborg Nazis, terrestrial and extraterrestrial monsters, all while bearing a destiny all his own: being the biblical Beast of Revelations. The occult and otherworldly take all manner of appearances in Hellboy, each as terrifying as the last. Available on Amazon here.

Something Is Killing The Children by James Tynion IV, & Miguel Muerto

The woods hold a host of unknowns, and the darker the days gets, so too do the woods. Something Is Killing the Children, the second graphic novel on this list with a fearsome forest, is about the disappearing children of Archer’s Peak. The ones that are taken rarely return, but those who do are forever changed and forever traumatized. Their only hope is Eliza Slaughter–she kills monsters– but they soon discover she may not be able to protect anyone. Available on Amazon here.

Vampires, finally! Vampire lore is mixed with fanfiction, classic literature, and young adult novels, each with a unique take on the age-old fiends. This take sees the birth of the American Vampire, with unique abilities and unique weaknesses, a new branch in vampiric evolution. The vampire history weaved throughout builds a familiar world that contrasts well with the vampires fully influenced by the 1920s as well as the Wild West. Available on Amazon here.

The dead are rising in central Wisconsin, for reasons unknown. It falls on the shoulders of Officer Dana Cypress to keep the balance and the peace in a town living with the undead. Noisy media coverage, religious fanatics, and a grisly murder stands in his way, but the truth about the murder and the return of the dead will make peace nearly impossible. Available on Amazon here.

Azzarello’s story of blood and wolves is set in the exciting era of prohibition. Our hero, Lou Pirlo, an accomplished New York City slicker, travels to West Virginia to close a deal with a cunning moonshiner, but the task proves to be much taller than anticipated. This story of bootleggers and lycans does an incredible job of not only making the werewolves terrifying, but also shines a light on the toll the curse has on its victims. Available on Amazon here.

These are our favorite supernatural graphic novels, and we love them because they all cast a pretty wide net and nab a host of otherworldly creatures. What I love about these novels is that more often than not, the darkest elements are somewhat, if not exclusively, human. So, did we miss anything? Do some of our lower ranked graphic novels deserve to be higher? Let us know in the comments below! Thanks for reading!