The Swedish monster Storsjoodjuret which roughly translates to “great lake monster” is one of Sweden’s most famous monsters. This creature has allegedly been seen by hundreds of people possibly even thousands by now. Storsjoodjuret has been investigated for years and accounts may go as far back as the early 1600s. The lake creature is described as anywhere from 10 to 30 feet long in different accounts with humps on it’s back and a possible horse-like head with large eyes and a largemouth. The color in sightings varies from black grey to red-yellows and browns. There is at least one account of video of the creature by Gun-Britt Widmark a 67-year-old man who captured the creature on his camera. A few years later investigators including Loch Ness researchers launched a campaign to capture the creature on film with no luck. So far we have yet to discover the Widmark video online though. 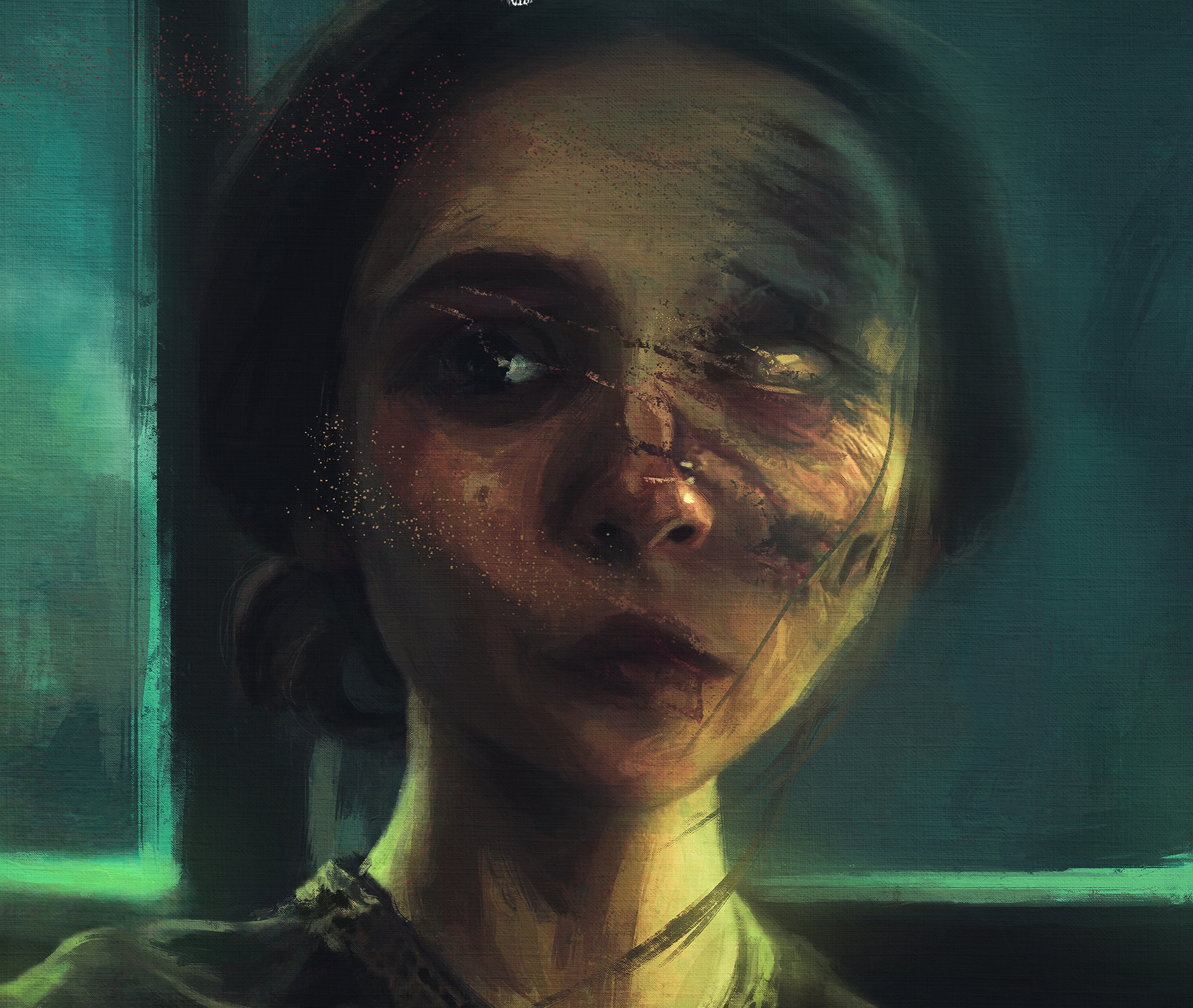